The world of bees is astonishing in many ways. The figures below will give you an idea of the work done by this tireless creature.

During a season, a bee collects an average of 7 grams of honey; it would take it 140 years to collect a whole kilogram.


Maths test: How many flowers does a bee need to collect to produce 10g of honey?


You should know that to fill its pollen basket, one bee has to visit around 1,000 flowers.
This full basket represents around 75mg of nectar (so almost as heavy as the bee itself, which weighs around 85mg).
To become honey, nectar needs to lose about 2/3 of its water. 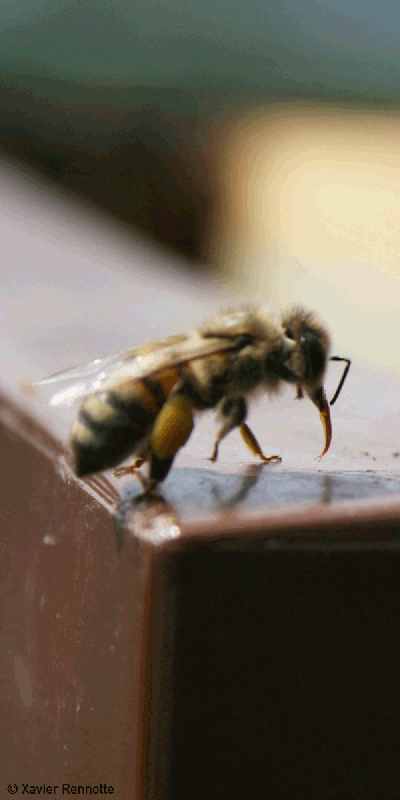