Xavier Rennotte was just 12 years old when he bought his first beehives in 1993. Ten years later, his passion was still going strong. Inspired by his experience of meeting new people and travelling, he developed a natural, deeply ingrained desire to embark on a new business: the Nectar & Co project was born in 2003.

In 2009, helped by his wife and his father, he set up his cooperative.

Today, Nectar & Co produces, transforms and distributes a wide range of bee-related products. Some they produce themselves, while others come from ethical, sustainable imports of European products selected with love and care from recognised beekeepers.

After 5 years, there are now more than 175 stores in Belgium specialising in natural, organic food, distributing and promoting the cooperative’s products.

With ten or so apiaries in the Brussels Region and Wallonia, Nectar & Co produces its own output. This beekeeping business sums up the company’s roots.

Over nearly 20 years in business, we have also managed to forge relationships with other beekeepers across the continent. This network of organic and sustainable producers has introduced a range of honeys to the Belgian market that are unique in terms of flavour, floral diversity, and also texture, creating a truly Belgian savoir-faire.

Based on developments honed through the ages by passionate individuals, these technologies now produce our delicious honey wine. The aromas of nectar gathered by bees have been preserved using a complex process that doesn’t use any additives.

The world of beer and wine uses special techniques that have influenced the decisions made by Nectar & Co, but the philosophy behind our mead has remained intact.

Nectar & Co, a vision of an exciting project 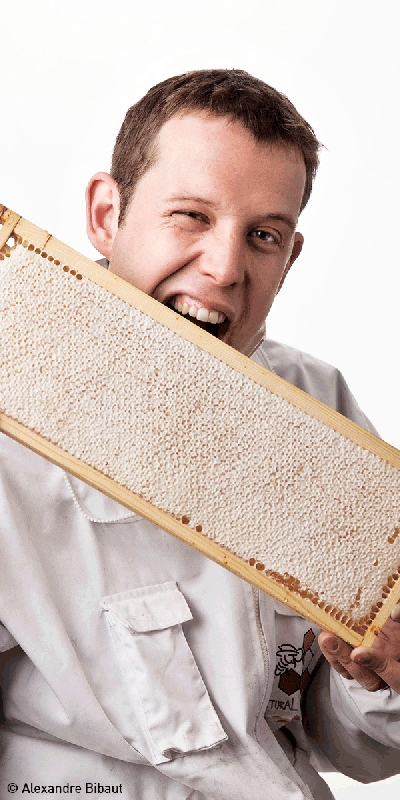